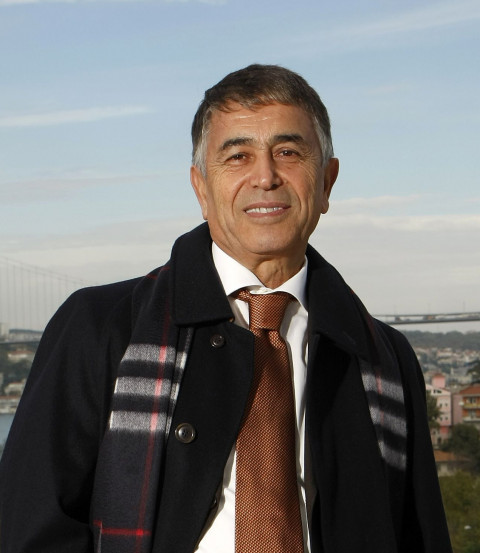 He was born in Bitlis in 1943. After completing his high school in Bitlis, he was accepted by School of Economics Istanbul University and graduated from it on 1964. In the same year he was accepted by the Ministry of Finance to be trained to become accounting specialist. After working for three years as a deputy accounting specialist, he became an accounting specialist in 1967.
After completing his two years military service he resumed his previous job in Ministry of Finance. In 1972 he gained a bursary from American Government to study economics in the U.S. In 1974 he completed his master’s degree on economics and returned homeland.
In 1975 he quitted his job in the Government and began carrying out the commercial and Industrial activities with his family.
Since then he has been working as an executive over various commercial and industrial companies.
He has membership in various foundations such as TUSİAD (Turkish Industrialists and Businessmen’s Associations) Popular Musicians Foundation, Accounting Expert Foundation, BETAV (Bitlis Education Foundation...etc.)
He is married and has two children.
He speaks English Fluently.