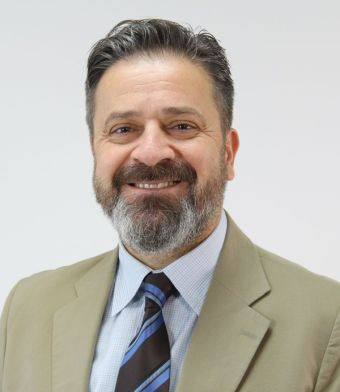 Emre Hasan Akbayrak is the director of Atılım University Kadriye Zaim Library  which is based in Ankara, Turkey. Previously between 2015-2016, he held the position of the outreach librarian at the Middle East Technical University Library, 2006-2015, the associate director of the METU Library, between 2005-2006, the head of Serials and E-Resources Department at the METU Library, and between 2001-2005, the reference librarian at the METU Library. He has been working for ANKOS (Anatolian University Libraries Consortium) since 2002. He is the vice president of Turkish Librarians’ Association and has a master’s degree in Library and Information Science.