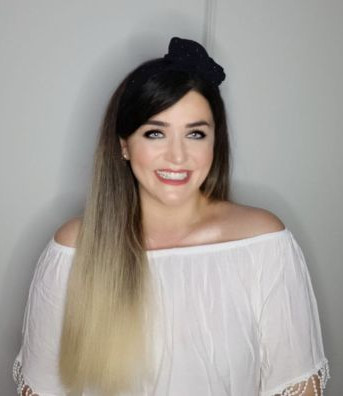 She was borned in 1979 in Germany. In 1996 She admitted to Marmara University  Atatürk Education Faculty Music Department. Also She  admitted to İstanbul University Goverment Conservatury Half time program of Opera department in 1996. She finished both programs simultaniusly. In 2001 Fidan Kurt started her career as a lecturer at Kocaeli University Fine Arts Faculty Music Department with vocal training lessons. Same year she started to P.G. program at Kocaeli University  Instıtute of Social Sciences Musicology Department. In 2004 she published her master’s thesis titled “The Availability of Physical and Mental Relaxation Techniques in Voice Training”. Ast. Prof. Dr. Tülin Malkoç was the advisor of her thesis. Between 2003 and 2007 She worked as a voice trainer at Kocaeli University Faculty of Medicine Department of Otorhinolaryngology. In 2007 she restructured the Kocaeli University Fine Arts Faculty Choir of Music Department and started to work as a conductor. During her time with them, the choır won “Best Rhytmic Tie” and “Best Rhytmic Harmony” awards at 14.Turkey Polyphonic Choirs Festival; and won “Best Performence in an Original Work” award at 18. Turkey Polyphonic Choirs Festival. During the years at Kocaeli University she gave many concerts as a soloist with Kocaeli University Symphonic Orchestra, also she gave many concerts as a conductor with the Choir of Music Department and Kocaeli University Symphonic Orchestra. She has participated in many workshops and master classes in the field of choır conducting and voice training. In 2012 she transfered to Istanbul Technical University Conservatuary of Turkish Music. She started to work as a lecturer and conductor at İstanbul Technical University Conservatuary of Turkish Music Vocal Department. In 2016 she restructured the choir of Vocal Department and prepeared a new repertoire wich includes polyphonic Works of Western Art Music and Turkish Folk Music. In 2016 Choir of Vocal Department won “Best Folk Music Performance” award in 21. Turkey Polyphonic Choirs Festival. She continiues to work as a lecturer and conductor in I.T.U. Conservatuary of Turkish Music Vocal Department.